Today you’ll meet the rest of the creatures who are featured on our Midnight at the Oasis quilt! In case you’ve missed the first post, read about the other animals here.

First let’s get ready to look at more African desert critters by listening to this classic from the 1980’s! I didn’t know that Toto nearly decided to not release this song because their drummer thought that it was the “worst song on the album.” So much for what their drummer thought, the song was a #1 hit worldwide and is still played today.

Let’s take a closer look at the rest of the critters!

This is a Desert Horned Viper. With his coloring, he can hide in the sand without anyone noticing him. When I ironed him onto the background, he disappeared into the sand! His “horns” are actually protruding scales above his eyes which mimic horns, and that is how the snakes got their name. They grow to be only 2′ long and have very few natural predators (except Honey Badgers and Feral Cats). Since he is poisonous, Egyptian folklore suggests that this particular species delivered the famed bite that assisted Cleopatra in her suicide; however, scientists assert that the venom of the desert horned viper is not potent enough to cause such a quick death.

No, my mother does not need to wash my mouth out with soap! He is really called a Wild African Ass and is the smallest member of the horse family. They stand 51-59″ at the shoulder, 6.6′ in length, can weigh 440-510 lbs. and run 43 mph. They are busiest at dusk and dawn and you can hear these loud animals braying from 1.9 miles away (so much for sleeping in or getting to bed early!). They are considered to be critically endangered, mainly because their species has been inter-breeding with domestic donkeys. If this trend continues, there could soon be no more wild African asses. Isn’t he cute?

This little guy is called a Rock Hyrax. These are interesting critters that have unusual characteristics which are shared with elephants, such as their flattened toenails, excellent hearing, sensitive pads on their feet, small tusks, good memory and higher brain functions compared to other similar mammals. I don’t know about you, but I think he is just cute!

I love chameleons! This one is a Desert Chameleon or Namaqua Chameleon. They have fast-firing tongues that can shoot out of their months up to twice their body length to capture all sorts of insects! Yum, yum! Their homes are holes in the sand dunes, which helps them to escape the extreme heat and cold of the desert. Many people think that chameleons change colors to match their surroundings. Actually, they change colors according to their moods, the amount of light, and the temperature or humidity. I think this little guy’s color indicates that he is happy!

This Addax Antelope (also known as white antelope or screwhorn antelope) doesn’t feel like his species is on the Critically Endangered Species List. Even though facing extinction (only 3 are known to remain in the wild), this little guy looks happy enough! The good new is that about 2000 of these beautiful creatures are kept in zoos and ranches around the world. It is hoped that one day they will be reintroduced into their wild habitat through careful captive breeding programs. Their wonderful spiral horns can range from 30-43″ long and both the males and females have horns about the same size. Their broad, flat hooves with flat soles help prevent them from sinking into the sand.

Aaawwww isn’t he cute! The Fennec Fox is the smallest fox in the world weighing in at only 2-3 pounds with the biggest ears (up to 6″ long) of any other fox! Their ears aren’t just to listen for prey, the giant ears emit body heat so these cute little foxes don’t get too hot. I guess you could say that they have their own AC right on top of their heads! You normally wouldn’t see these little guys during the day because they are most active at night. The biggest threat to these cuddly little guys is that people really want Fennec foxes as pets, forgetting that they are still wild animals. They are not on the endangered species list at this time, but scientists quickly point out that there is a data deficiency (since there is lots that they don’t know about these little guys) due to the fact that they live in harsh environments, are very elusive and only party at night.

With all the cuteness on the quilt, I chose to make a simple pieced square-in-square block in deserty-colors with a circle appliqued in the center.

If you’re inspired by our desert creatures, please take time to browse the “Midnight at the Oasis” designs in Ms P’s Pattern shop. You can purchase the quilt pattern right here:

We hope you have enjoyed your walk on the wild side with our desert friends. Please leave us a comment! 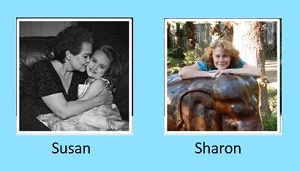 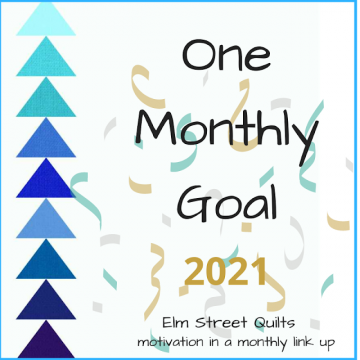 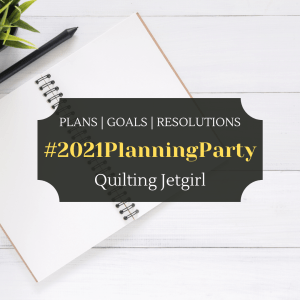 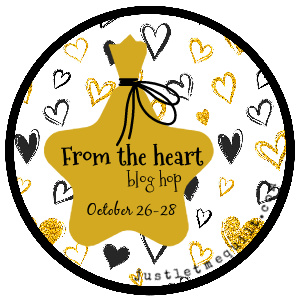 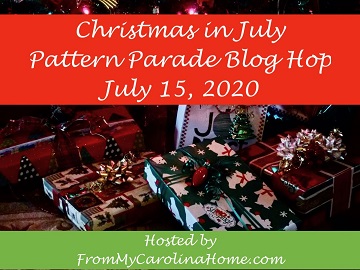 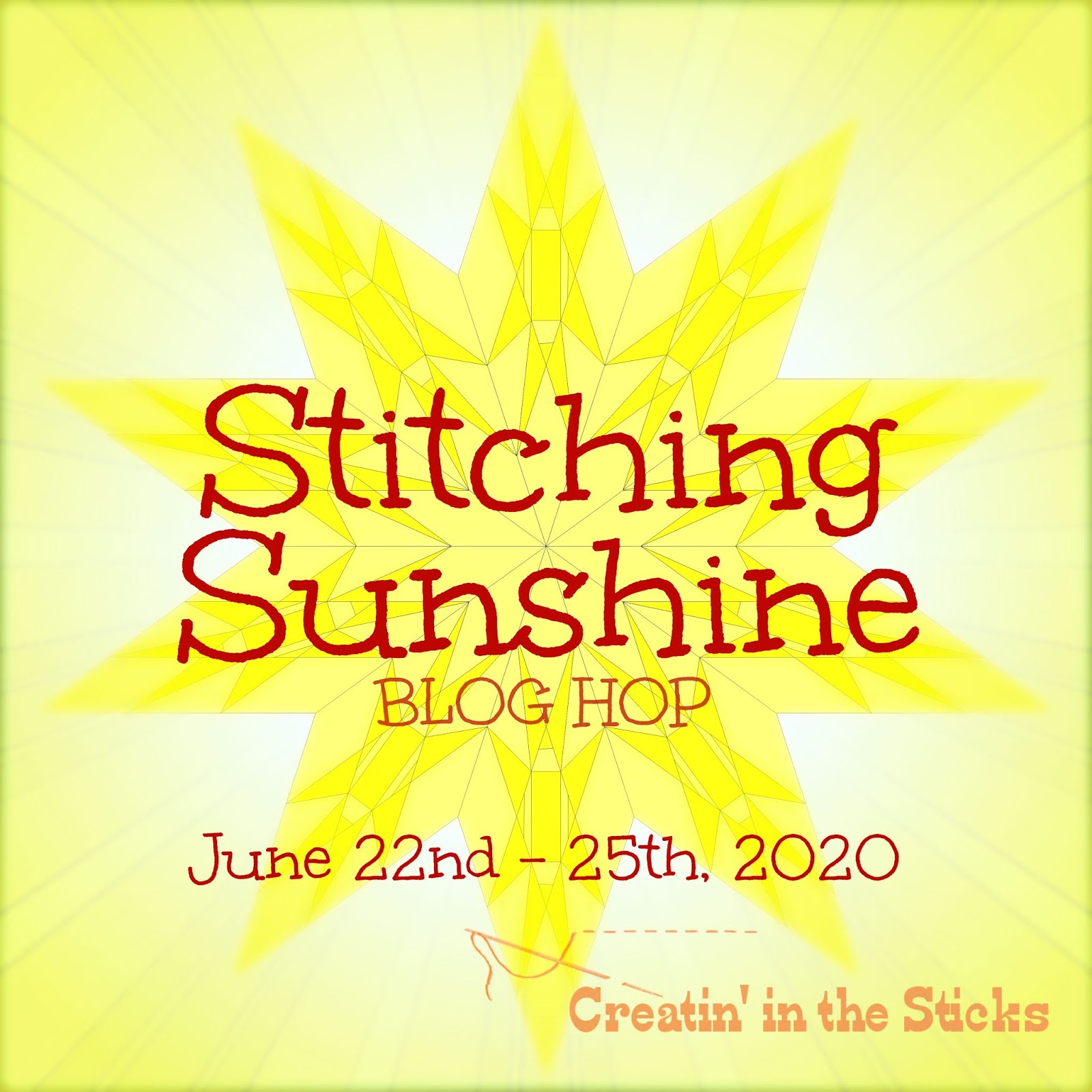 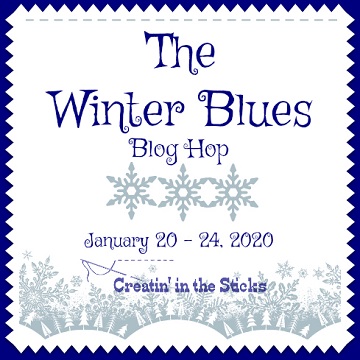 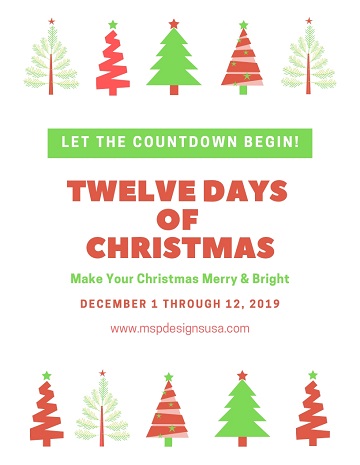 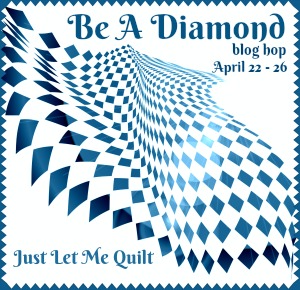 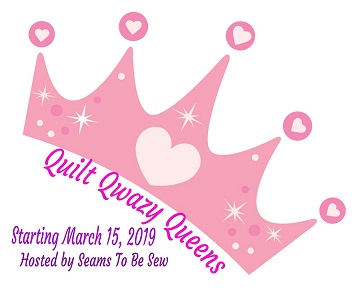 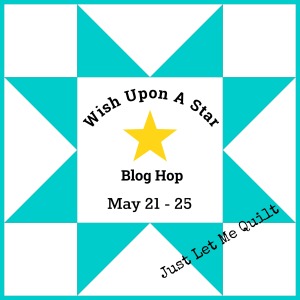 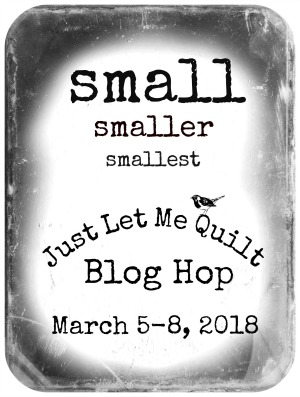